The contract of 'Love'

And became Husband and wife in Derby.

It was a secretive small private do in a twee office in Derby with some lovely friends to witness the deed, yes it was done because it makes the visa issue for Malaysia much easier of course of course....But my oh my i do love her, anyone that knows me well enough must feel for her somewhat being able to put up with me but alas she does more than likely because she is better than me....as i am reminded...every so often.

I wanted to marry Stephanie but the issue has been brought to a head with this wonderful opportunity to work abroad and so we tied the knot in our own humble way, away from the expectations and demands of others. It was lovely and fitting for us. 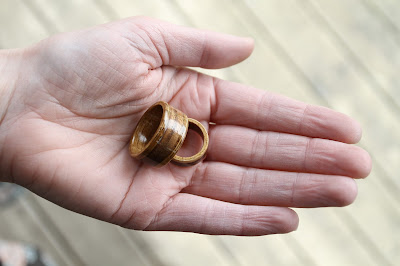 We even bought some unusual rings made of wood form Pitlocry in Scotland, all very hippy just as we are if honest and so be happy for us, in our simple and humbling of ways.

Now lets get back to it, 4 car boots have been done we are averaging about £50 clear profit every time and we another tomorrow in Moira its a biggi so the cars been rammed already because trying to load your car at 5:45 am is not a good idea arguments are assured....and we don't want that just married an all, so i hope no one nicks it all as it sits there tonight on our drive.

We reckon we have about another 5 to do, its a weird one we could dump it in a skip but we are doing our bit for the environment and for others really, more often than not any nice kid that comes along i give em a free gift just for the hell of it. Most of goes for one or two pounds except the big ticket items....which i play hard ball for...

So must go to bed as up early tomorrow until next time. laterz.
Posted by Mountain Goat at 15:46 1 comment:

I have found out that in Malaysia they only have one tap, one cold feed so one tap on your sink, one tap on your bath, one tap in the kitchen....no hot tap? how do you de grease and clean things properly when you only have a cold tap? they also dont use kettles? they also have lots of external taps in all of the rooms as a lot of the room are wet rooms with drains...?? no wooden flooring just solid concrete and drains. no carpets just tiles cold tiles.

Its also warmer outside that it is inside, and so you make your inside cold not warm, the polar opposite to living here in the UK. how bizzare its all going to be.

how echoee its all going to be, mind you no need for a bloody hoover and we all know how they suck dont we. moping instead, and slipping on my arse as well i imagine. look one tap not two. 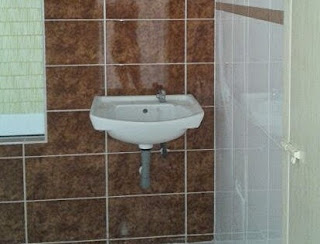 We have confirmed flight dates, we fly out on the 19th of August a Sunday UK arriving local time in the afternoon Monday Kuala Lumpur, jet lag mmm very possible and in that heat phew.....i could get grumpy heh heh. 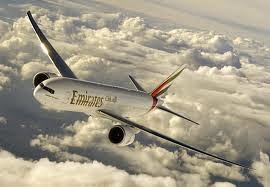 Anyway so that leaves us 3 and a half months and oh how slow they seem to be going, the decorating although hastened is not actually finished and some painting and toilet leak fixing still needs to be done for it all to be ready for occupants, but at the least the boilers been fixed and i have a yearly guaranteed fix contract with D&G (which i can assure was the best deal as i knew what was wrong with the boiler.)

Our living room is still full of un-sold items that have yet to be e bayed some of them have been on e bay twice and still no takers, maybe we do all have the same shit in our homes sigh...eventually it will have to go whether its the skip, car booted or sold. Still sad to see things go though.

I am also trading some share money to try and build up a bit of spending money so i can have some freedom when settled, at the moment i have invested in Eden Research which i expect some profit from in the next few weeks, so far i have turned £300 into £700 in 4 weeks with AFC, i bought at 10p sold at 34.

The Malaysian currency (MR) is still strong at 5.4 so that's a good rate when changing pounds into MR so all good and we may buy some before we depart although reports say its cheaper to buy there and better value for money.

The soon to be new occupiers seem happy enough and committed to the move in August and their parents will be the guarantor for the agreement. The mortgage has been amended on a 10 year fix rate lowering the cost to below the monthly income so all good there, so the plan is coming together nicely but very achingly slowly.

Well more decorating to do so best crack on. laterz.
Posted by Mountain Goat at 01:22 No comments: 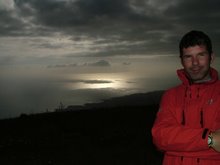 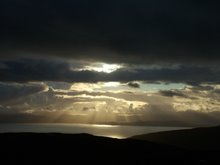 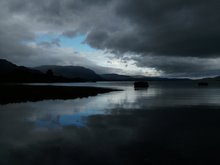 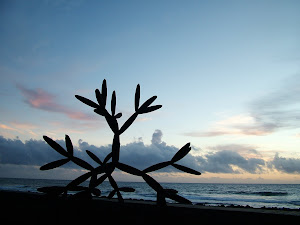 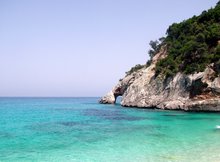 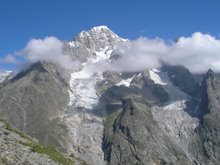 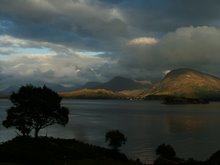 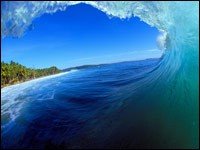